Do you want your team to transform?

If so, we have some GREAT news that will help to quickly improve your youth soccer team's style and performance. It's the online Youth Diploma 2 Online and it focuses on transforming YOUR TEAM’s Play. 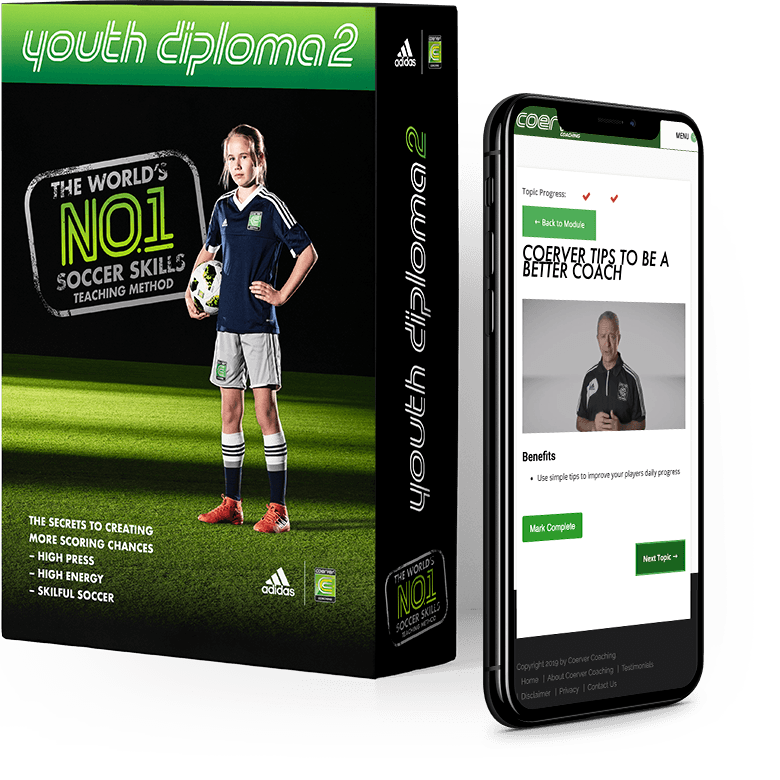 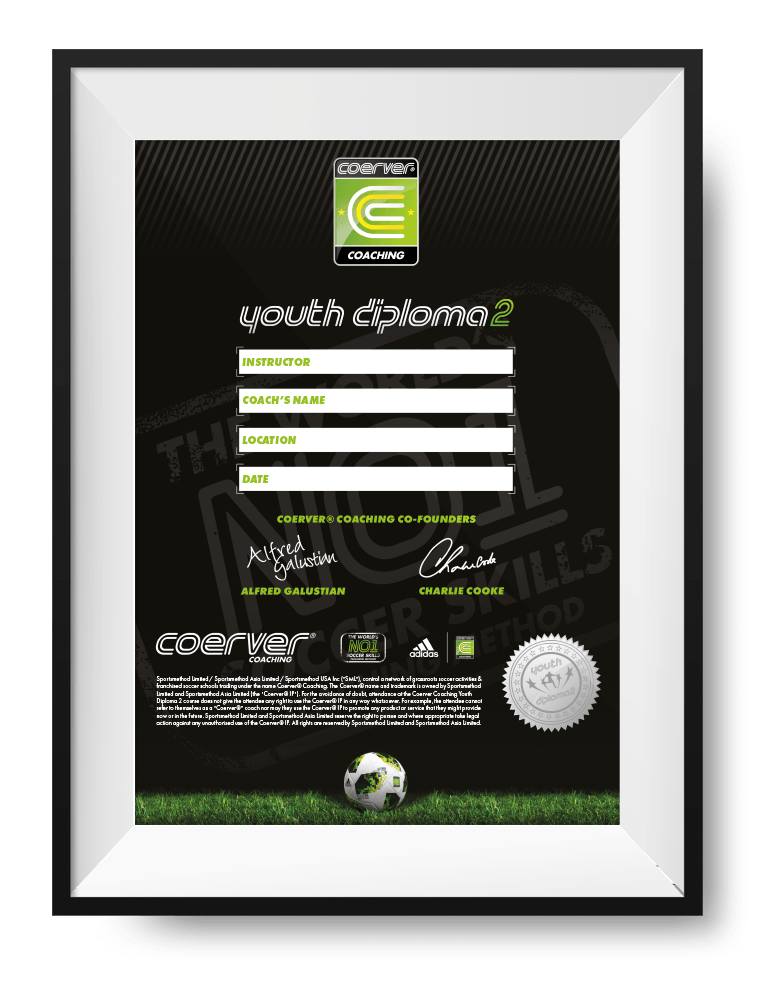 In this course you will discover the secrets to improving each of your players in your team INDIVIDUALLY and COLLECTIVELY. It starts with the Coerver Box/Trap Soccer System – the NEW way YOUR team will play. Box/Trap, two simple words. Once your players understand it you will see a transformation in their defensive and attacking play. GUARANTEED……

The benefits of the Box Trap for your team are; 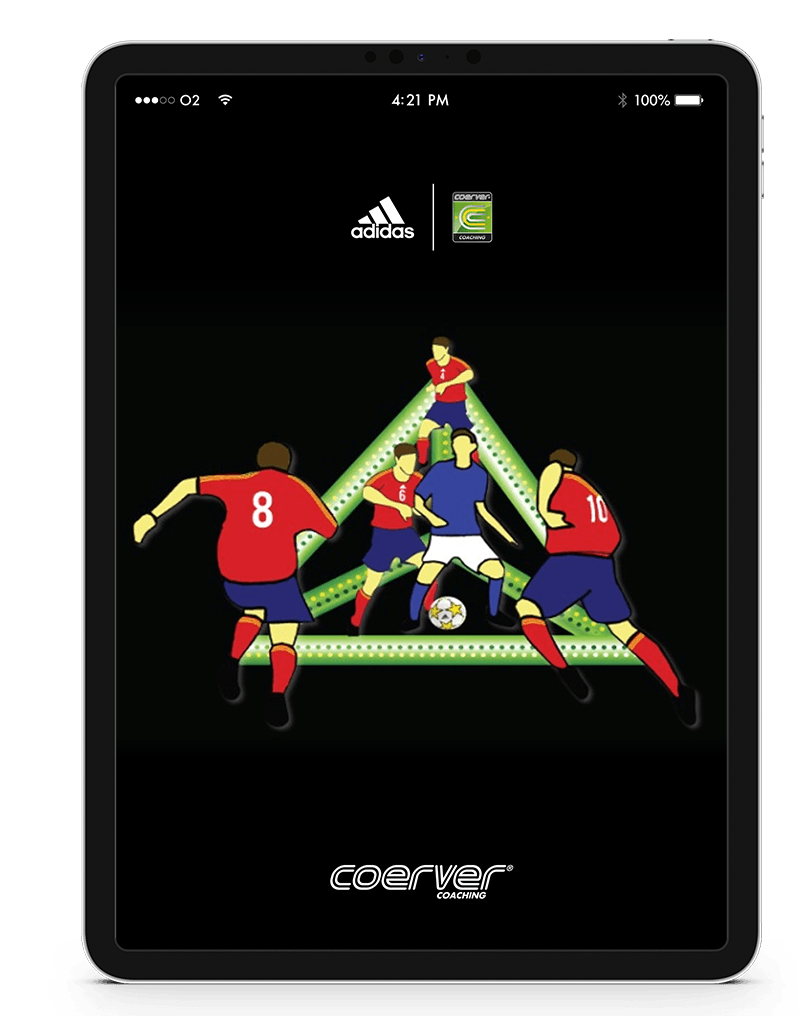 Who Presents the Course? 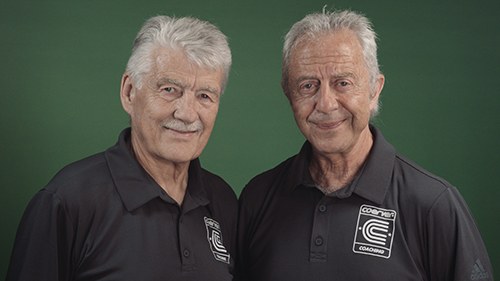 Charlie had a storied career as pro player and a 16 time Scottish international and record 3-time Player of the Year winner with Chelsea Football Club. He won the 1970 English FA CUP with Chelsea against Leeds and in 1971 the European Cup Winners Cup over Real Madrid in Athens.

In 2005 he was voted by the fans as #7 in the top 100 Players in Chelsea club history. Alfred has gained a reputation over the last 30 years as being one of the leading technical skills experts in the world. Alfred has worked with many of the world’s top clubs and is a fantastic presenter and teacher.

Some of the clubs include:

1Do I have to take Diploma 1 before Diploma 2?
You can take the course in either order although taking 1 before 2 will help in your understanding of Coerver Coaching. You are not required to take both.
2How long does the course last?
The live course takes place over 2 days but you can take the online course at your own pace and refer back to previous sections at any time.
3Who is this course for?
This course is for any coach that wants to develop a style of play for their team that is effective and constantly challenging for opponents.
1Can I view the course on an ipad?
Yes, the course can be viewed on any mobile device that has an internet or wifi connection.
2Can I add this course to my resume as a coach?
Yes, absolutely! By taking this course you are furthering your education in coaching and we expect all coaches to always continue learning.
3What if I still have questions?
Give us a call! We are here to help Monday through Friday 9 am to 4 pm PST.
Improve your Practices & Players by ordering NOW!
Translate »